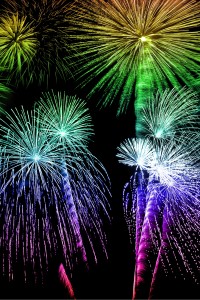 We would like to wish everyone a Happy New Year! We hope you had a peaceful Christmas and end to 2022. Here are some dates for your 2023 calendar: